The Advantages of a Broom & Dustpan over Hoovers 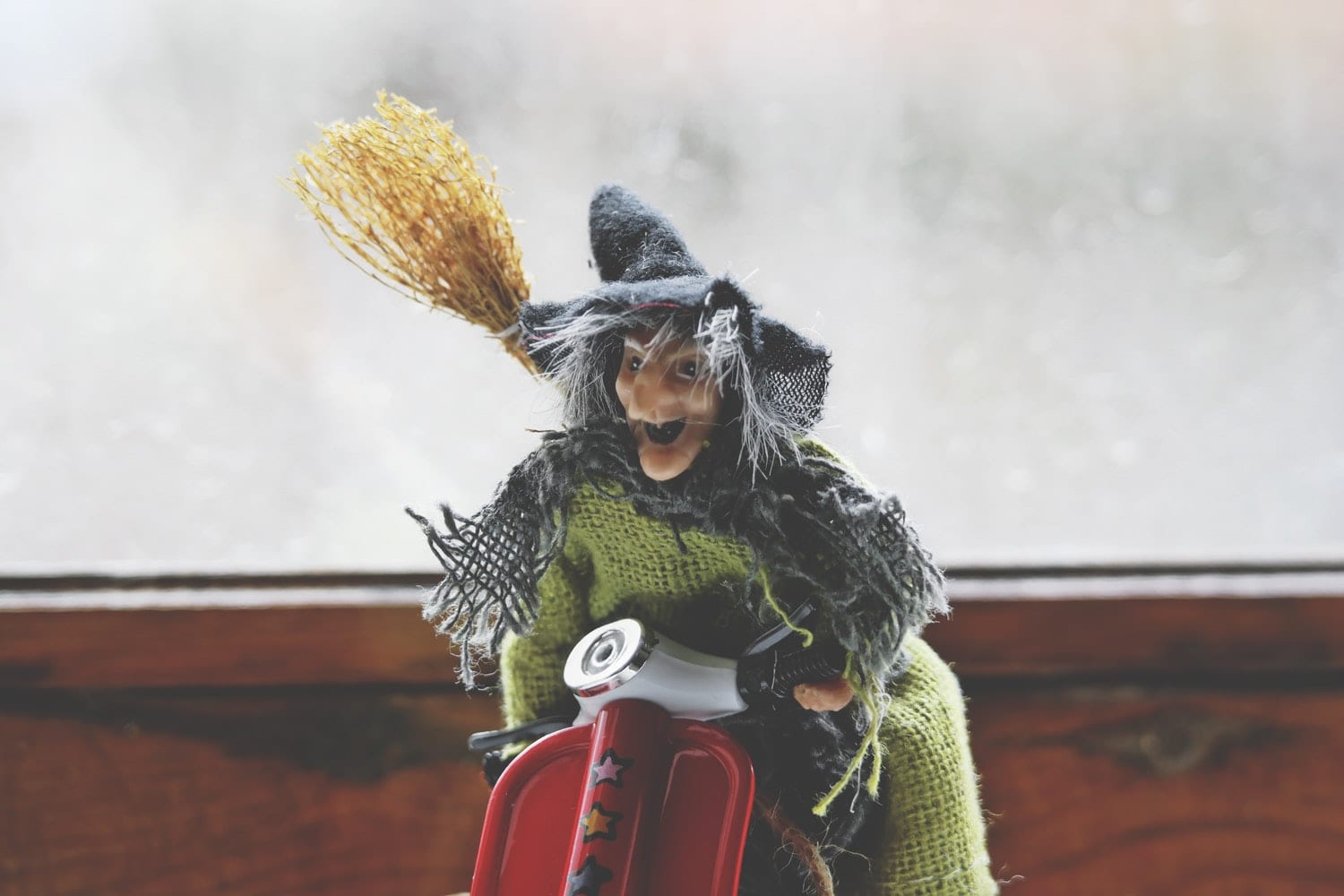 In the era of the hoover, one may wonder whether the broom and dustpan has become a relic of the past. We, here at glimmr disagree with this notion. Although hoovers have changed the way we clean for the better, there are many instances where cleaning using hoovers is either inconvenient, difficult or downright impossible.

In this article we list 5 instances when a broom and dustpan prove more effective than a hoover.

5 situations where a broom and dustpan come out on top 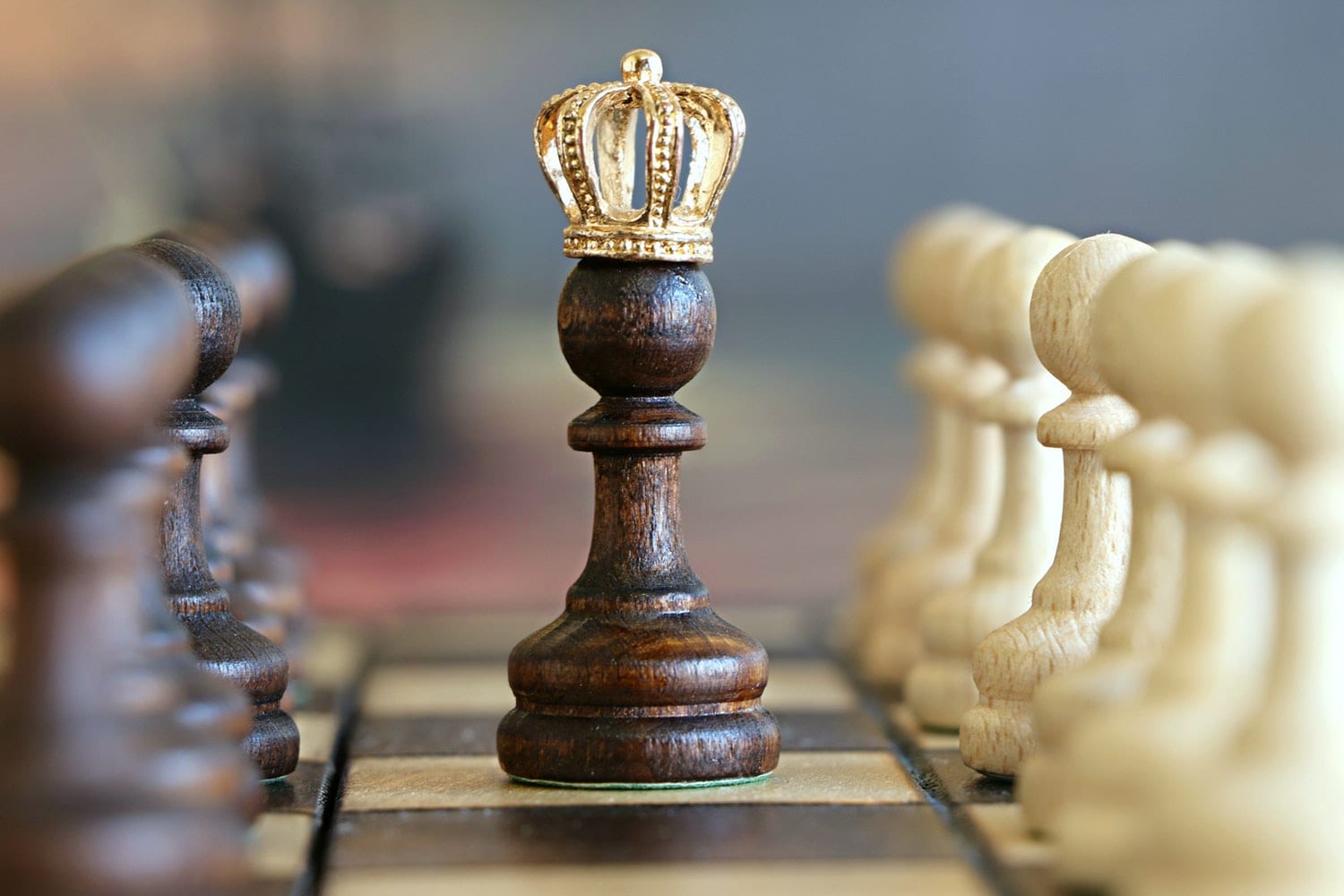 As effective as hoovers are in removing dust from surfaces, sometimes the size of the cleaning job just doesn’t warrant the effort of bringing out the hover. At the end of the day most hoovers can be quite clunky and in some instances it is just faster to sweep up the area with your broom and dustpan than to haul a hoover to the other end of the house and find a switch to plug it into.

2. You’re trying not to wake up the whole house

There might be situations where you create a mess when other members of your family are fast asleep. Say, you spilled your early morning breakfast or your late night snack. In both these cases, you want to quickly and effectively clean up this mess without waking up the others in your home. Using a hoover is less than ideal in these instances as most hoovers create a lot of noise when they’re turned on.

On the other hand, this is a mess that can quickly and subtly be cleaned up using a good old fashioned broom and dustpan.

3. You want to do your part for the environment

Although the hoover itself doesn’t release harmful pollutants in the air during cleaning, it does use electricity to work. To limit the energy used for your cleans and reduce the burden on the planet, a broom and dustpan can be a great alternative.

4. Those hard to reach places

Unfortunately, dust doesn’t only accumulate on floor surfaces in our homes, where hoovers have their clear competitive advantage over brooms and dustpans. There are many hard to reach places such as high shelves and the areas under tables and behind doors that are quite difficult to clean with hoovers – even the handheld kind!

In these cases, using a broom and dustpan with long handles can give you the reach and flexibility to clean these challenging locations. Just make sure you remove any household items or furniture from these areas before starting.

5. Larger items that can damage your hoover

Hoovers are quite effective for removing smaller particles such as dust and hair. However, larger items such as broken glass or spilt popcorn can cause blockages or even damage to your hoover. Once again, a broom and dustpan can be used to save the day by scooping up these pesky items quickly and safely.

The broom or the hoover? At this point, some of our readers might be wondering which cleaning device comes out on top – the broom and dustpan or the hoover?

Even though we list several instances here where the broom and dustpan can be more effective than the hoover, we can also create a similar list highlighting examples where the hoover is more effective than the broom. The message of this article isn’t to crown one item as a superior cleaning device. Instead, it is to convey that both of these cleaning devices have their advantages and that both of them form a vital part of your cleaning arsenal.